Obsessive Compulsive Disorder (OCD) is a form of anxiety characterized by obsessive thoughts that the individual attempts to ease through repetitive behaviors or compulsions. These thoughts are typically upsetting and disturbing in nature, such as having an irrational fear of potentially causing a loved one’s death or serious injury.  Compulsions temporarily ease anxieties and often cause distress if not completed.

Some examples of OCD compulsions include:

OCD generally hinges on extremely unlikely and specific fears such as contracting a rare disease. In contrast, generalized anxiety disorders tend to focus on more realistic fears such as being laid off and do not result in compulsive behaviors.

While OCD can begin in childhood, it typically becomes most apparent in teens and young adults, when it begins to impact socialization and performance at school or work.

OCD is associated with abnormalities in the brain that may be influenced by genetic, biological, and environmental factors. Our team can help identify and treat your OCD.

It is very common for individuals with OCD to have at least one other mental health disorder. Our Minneapolis mental health doctors and the entire AB+BC team can help identify any other potential disorders that may be affecting you and will work with you to create a personalized treatment plan that addresses all of your mental health needs.

Recent studies suggest that OCD can be helped by TMS, though most insurance companies do not cover TMS for OCD. High doses of SSRI and tricyclic antidepressant medications, as well as some OTC supplements and mood stabilizers have also shown to be helpful.  Exposure and Response Prevention therapy (ERP) is the gold standard therapeutic approach, and has no negative side effects!

If you or someone you know may have OCD, give us a call or send us a message below to learn more about how we can help. More information can be found online at the International OCD Foundation, including local therapists who specialize in ERP at: www.iocdf.org. 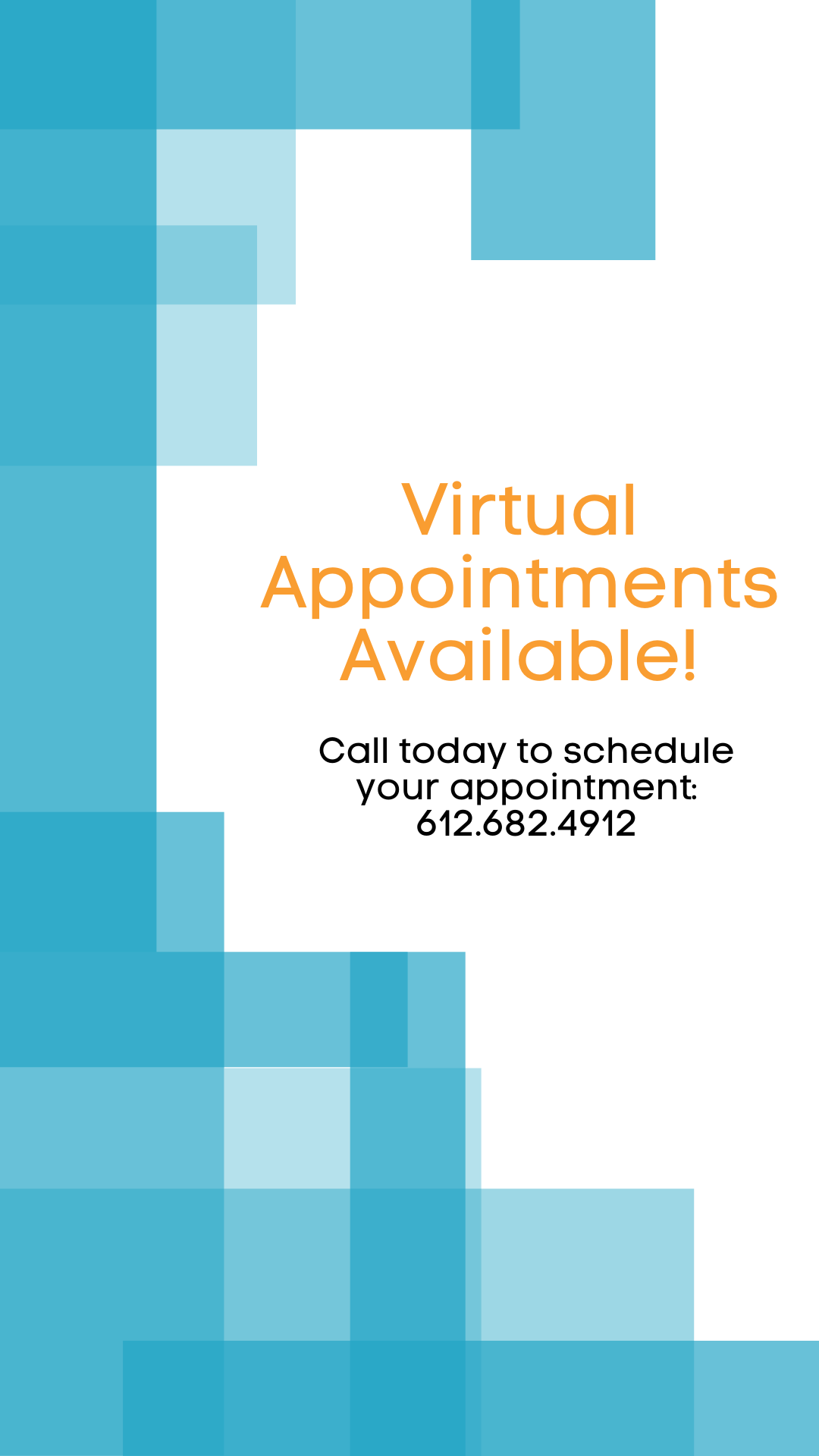 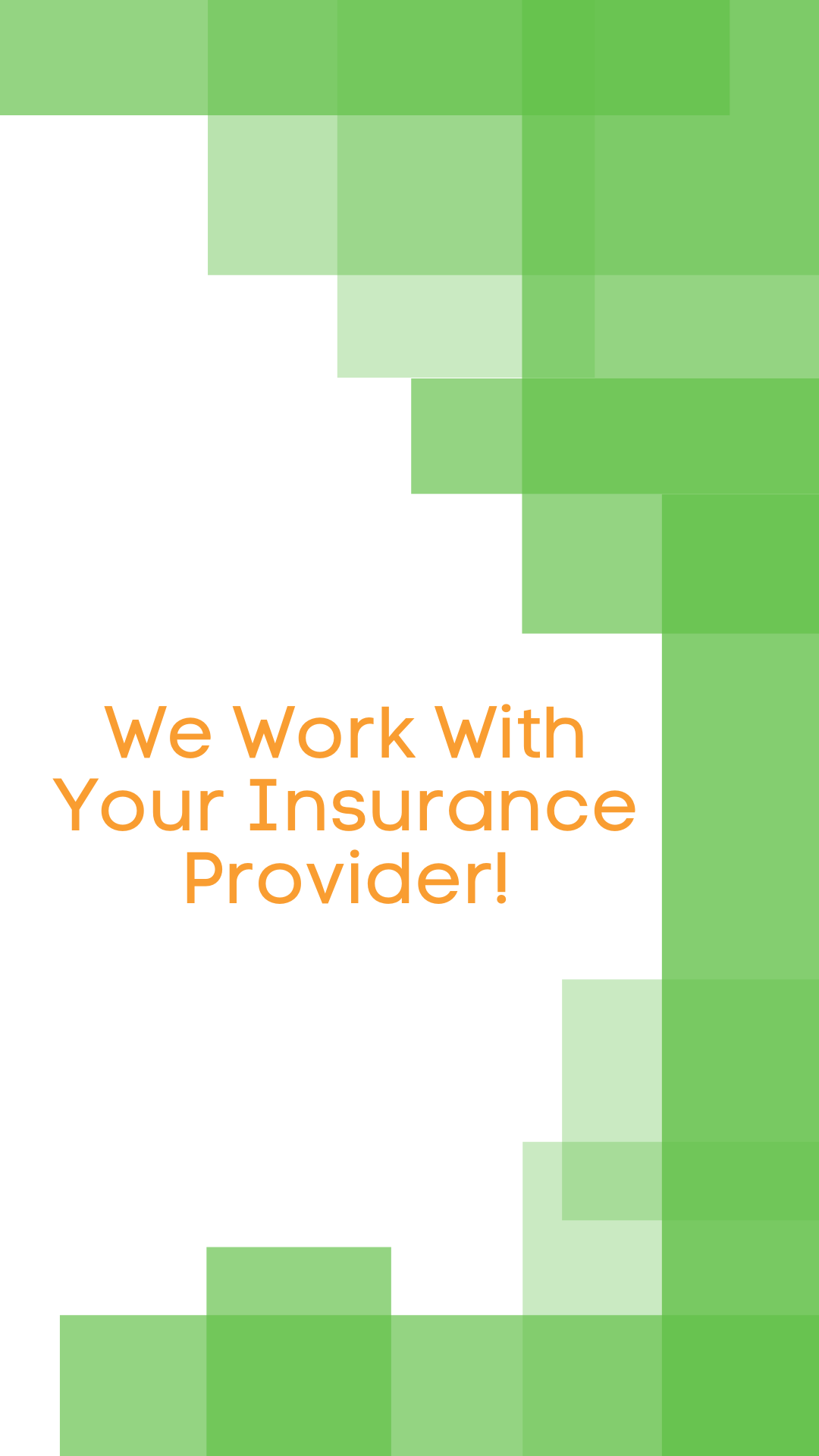