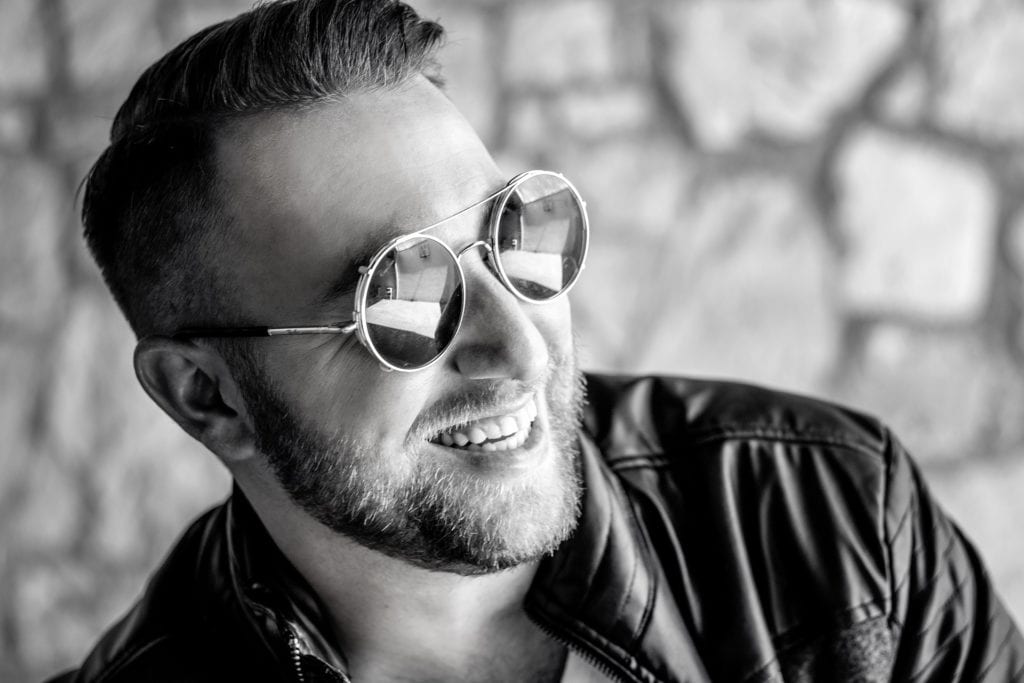 Ketamine and esketamine (Spravato) are becoming a popular topic of discussion among mental health providers and patients suffering from depression, anxiety, and PTSD. If you are new to the conversation, you likely have many questions including:

What are ketamine and esketamine?

Ketamine is an anesthetic agent discovered 50 years ago and FDA approved in 1970 for procedural sedation after 105 studies involving over 10,000 patients.

Esketamine (Spravato) is an active ingredient that was isolated from ketamine in 1997 and FDA approved for the use of depression in 2019, then again for the treatment of suicidal thoughts in 2020.

These treatments are ideal for patients who struggle with suicidal thoughts, have tried multiple antidepressant medications with no relief, or who don’t tolerate antidepressants due to side effects.

Studies over the last 20 years have shown that low doses of ketamine can quickly improve symptoms of depression, anxiety, PTSD, and resolve suicidal thoughts. Initial studies revealed a response rate in over 30% of patients to a single infusion, while subsequent studies have shown that up to 90% of people responded to multiple infusions, with up to two-thirds of those having no subsequent symptoms of depression for a time. (Response is defined as a 50% reduction in depressive symptoms.)

How do ketamine and esketamine work?

As anesthetic agents, these medications may induce a dissociative state where people might feel dizzy or light-headed that can be dose-dependent.  Some patients may even experience a side effect of euphoria, though this may not be necessary for the medication to have a beneficial effect.

How are ketamine and esketamine administered?

The FDA has outlined a risk evaluation and mitigation strategy protocol (REMS) in utilizing esketamine (Spravato) for the treatment of depression, anxiety, PTSD, and suicidal thoughts and behaviors.  We follow a similar protocol for the administration of ketamine due the fact that ketamine contains esketamine.

Esketamine is only administered through nasal inhalation, while ketamine may be administered intranasally (IN), sublingually, intravenously (IV) or intramuscularly (IM) through an injection. Both are administered under medical supervision by a trained mental health professional.

What are the benefits of ketamine and esketamine treatments?

What are the downsides to consider?

It may come with mild side effects. Ketamine side effects may include nausea, dizziness, blurred vision, or a feeling of being dissociated from one’s body. Heart rate and blood pressure can also increase by approximately 20 points for the duration of treatment. These side effects typically diminish quickly but can take a good night’s rest to completely clear. Although these symptoms are mild, you will need someone to drive you to and from your appointment. Frequent, long-term use at doses much higher than what we administer has been associated with bladder irritation.

Where can I get ketamine and esketamine treatments?

At Advanced Brain + Body Clinic, we offer ketamine and esketamine treatments prescribed by mental health professionals, a holistic approach to health and wellness, plus psychiatric medication management. We work with patients and insurers to find the best treatment options, taking into consideration an extensive mental health and medical history.

If you or someone you know is suffering from major depression, panic attacks, or has symptoms of PTSD from a traumatic event, ketamine or Spravato may provide relief. Ask your healthcare provider or schedule an appointment with Advanced Brain + Body Clinic to see if ketamine or esketamine are right for you. 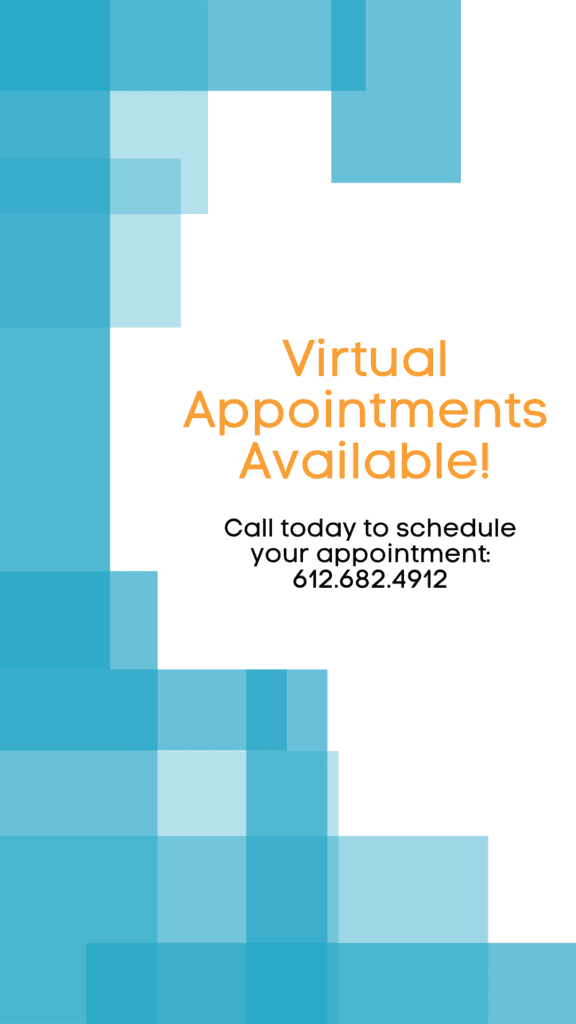